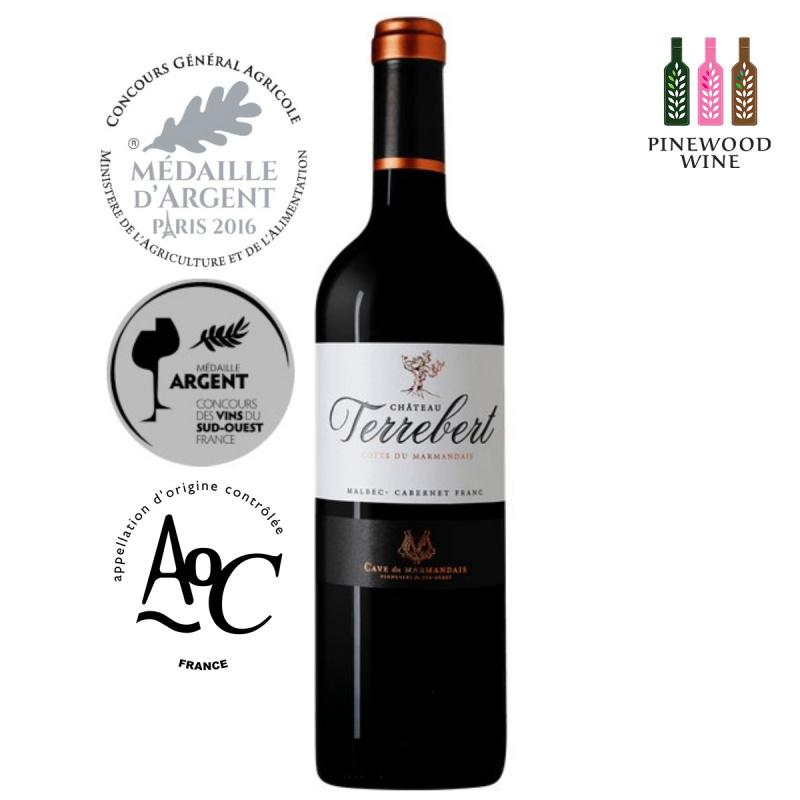 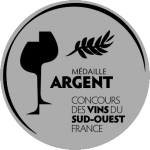 IMPORTANT NOTICE:
By placing an order, you must confirm that you are 18 years old or above. A person aged 18 or above must be present to take delivery, otherwise delivery shall be withdrawn and attempt at another agreed time.

Under the law of Hong Kong, intoxicating liquor must not be sold or supplied to a minor in the course of business. 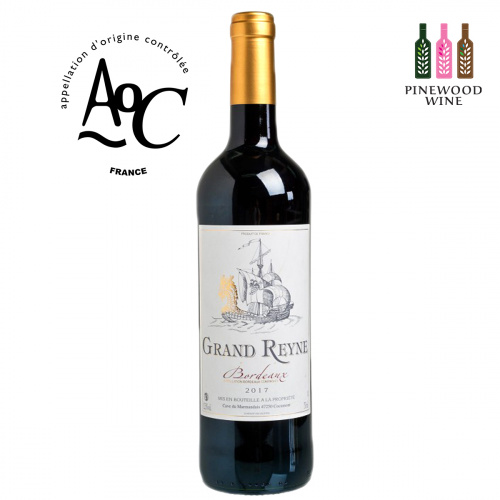 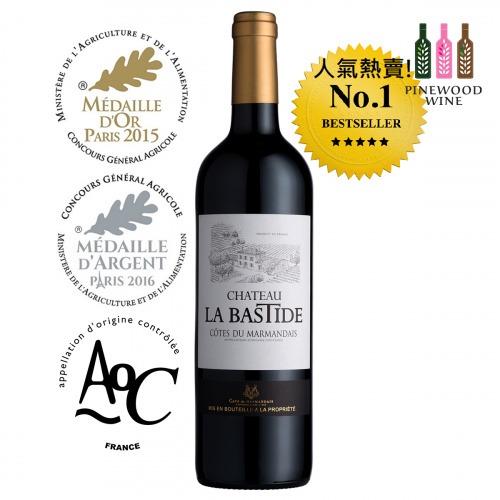 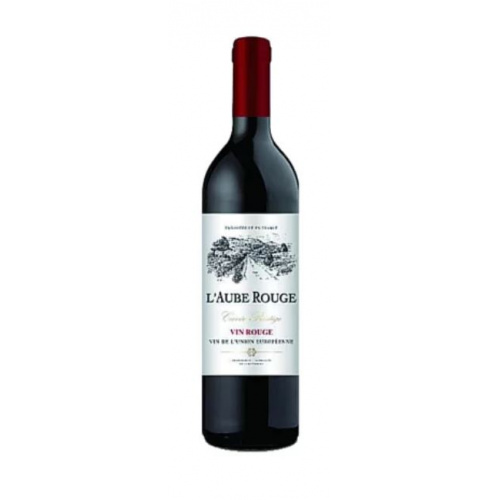 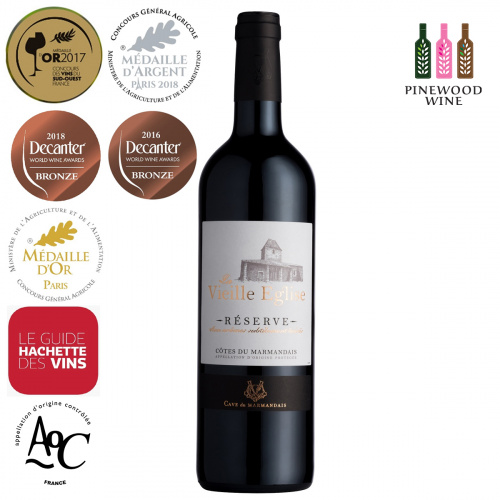